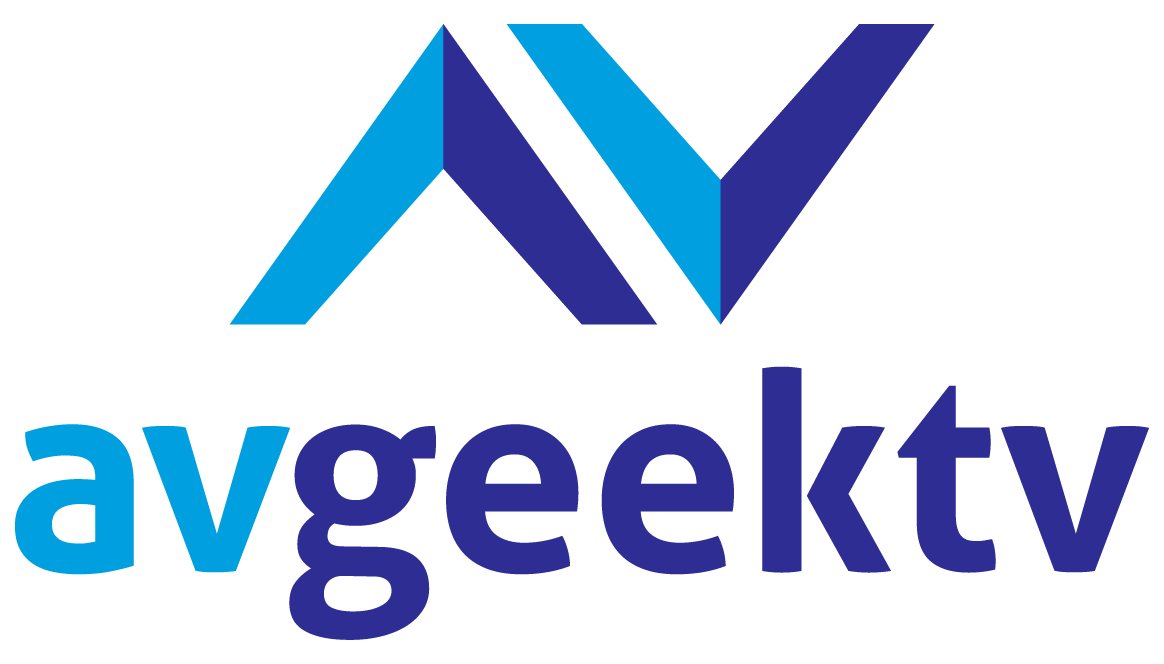 Fighting to Be Heard: The Complete History of the BAe 146

Fighting to Be Heard: The Complete History of the BAe 146

Fighting to Be Heard is a love letter to one of the most over-engineered jet aircraft ever built: the British Aerospace 146.  This regional aircraft was truly the beginning of the “RJ” (aka Regional Jet) which has become common place in air travel today. Although the 146 was ahead of its time, the program, the company, and the aircraft was plagued with many challenges.  As a result, the 146 became the last commercial aircraft to be built in the United Kingdom.  The title “Fighting to Be Heard” signifies the ironic uphill battle British Aerospace faced in trying to convince airlines to operate the worlds quietest jet.

Featuring stories never before printed, photographs from the archives of British Aerospace that have never been published, and interviews with a wide range of people from pilots to customer service reps, salesman to airline executives, the story is so engrossing that you’ll be hard pressed to put the book down.  This isn’t a retelling or rehashing of previous stories or events.  I’ve spent four years researching and interviewing a wide range of people involved with the 146, including the airlines and operators that flew this unique aircraft.  I’ve even summoned records from the Federal Bureau of Investigation (FBI) under the Freedom of Information Act (FOIA) for the tragic murder in the sky of PSA flight 1771, with never before seen images of evidence derived from over 300 pages of reports and interviews.

Grab your copy and read the story of how the BAe 146 created the regional jet market, while nearly sinking British Aerospace.  500 pages, over 700 full color photographs, large hardcover 12″ x 11″ book, weight of just over 9 pounds (4.3Kg).

INTERNATIONAL CUSTOMERS:  You can buy the book from select retailers, including The Airline Boutique (https://theairlineboutique.co.uk).  Not available in your territory?  Contact us we’ll help you out.

Be the first to review “Fighting to Be Heard: The Complete History of the BAe 146” Cancel reply 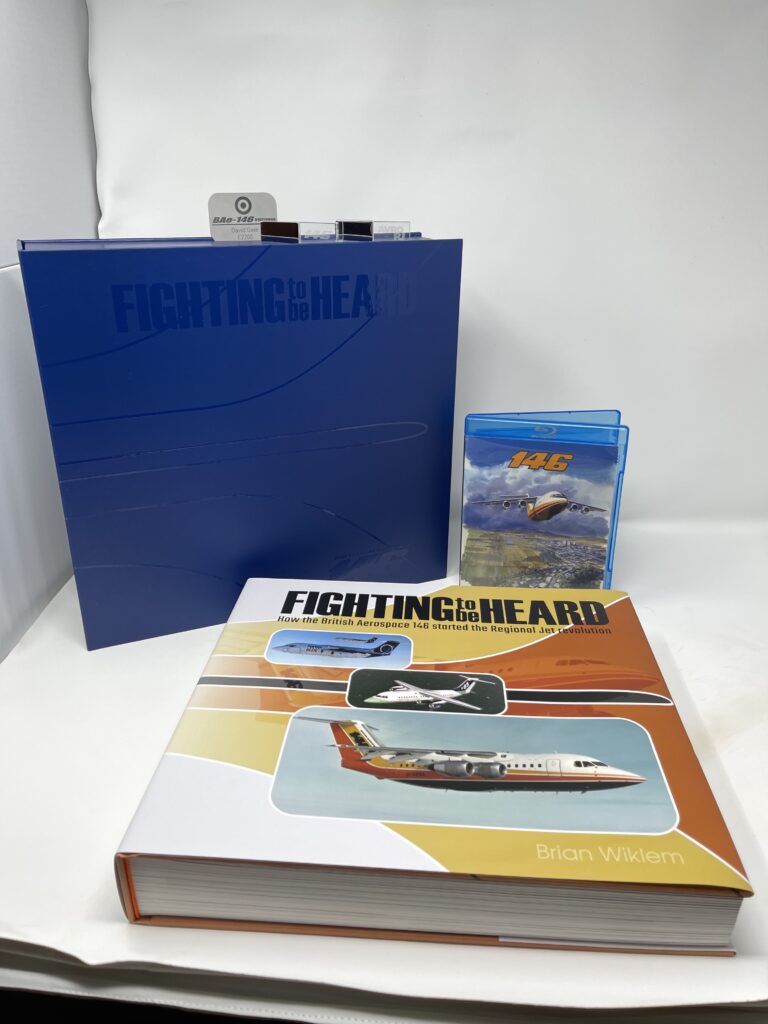 Add to cart
Book
Fighting to Be Heard: Statesman Edition
$225.00 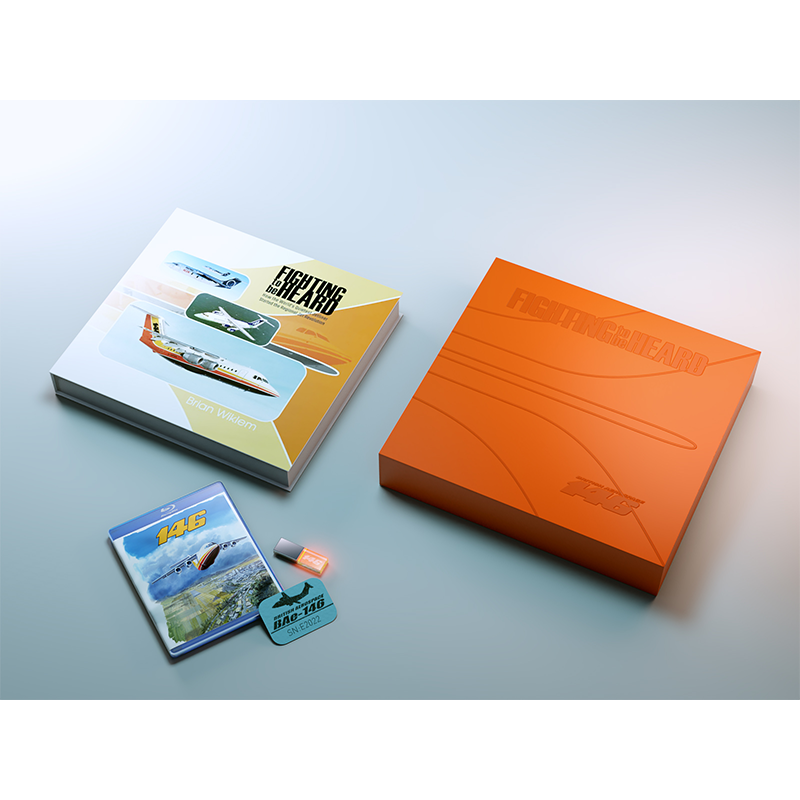 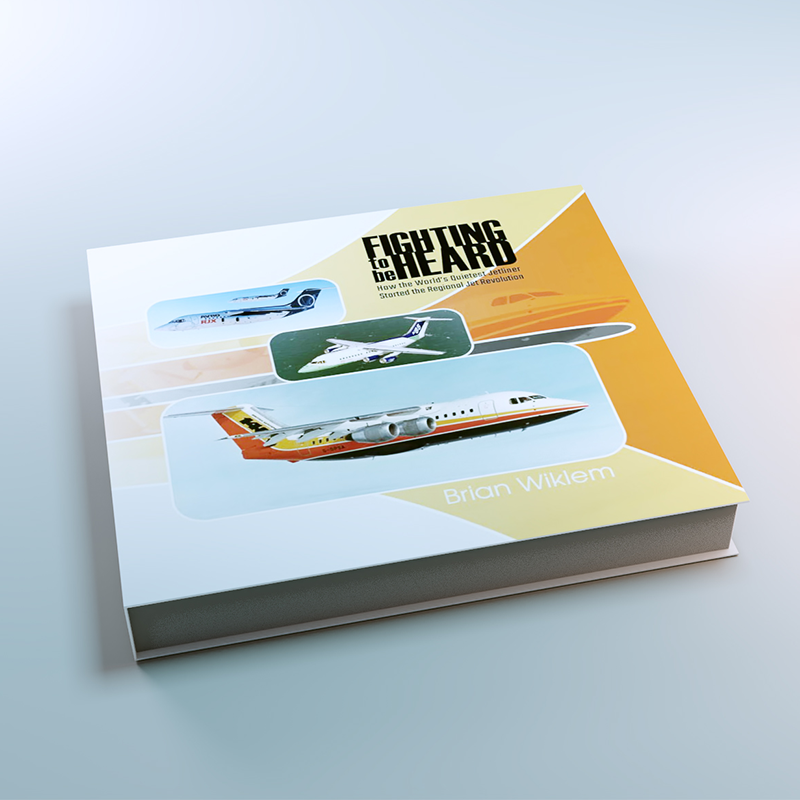 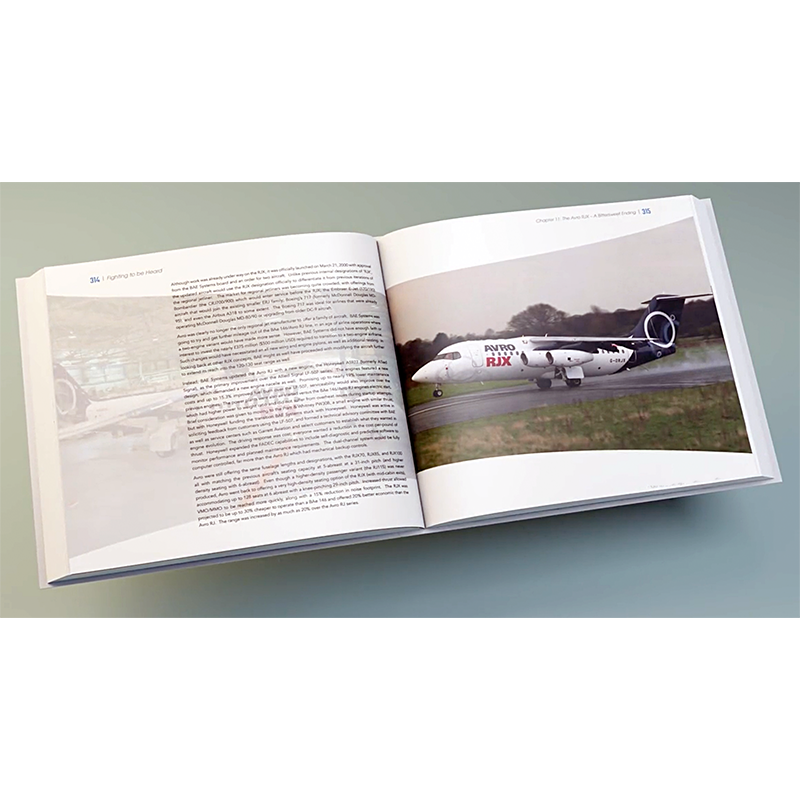 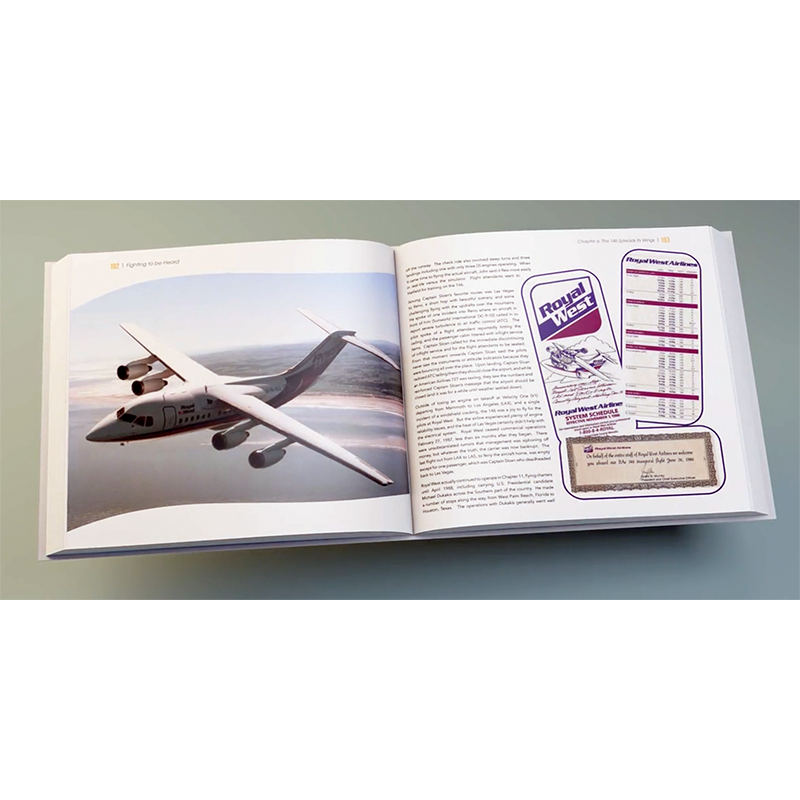 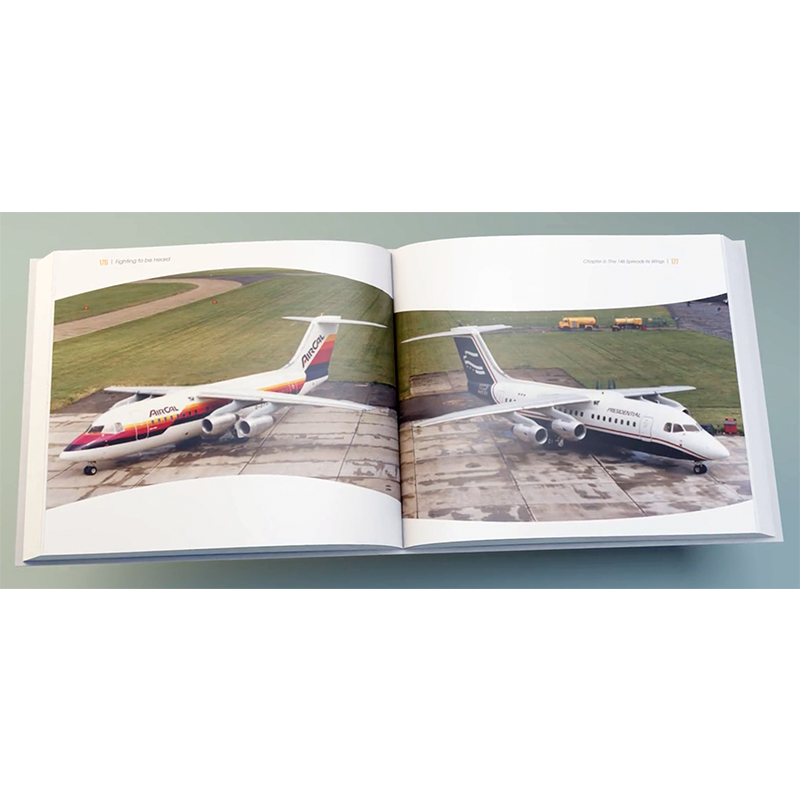 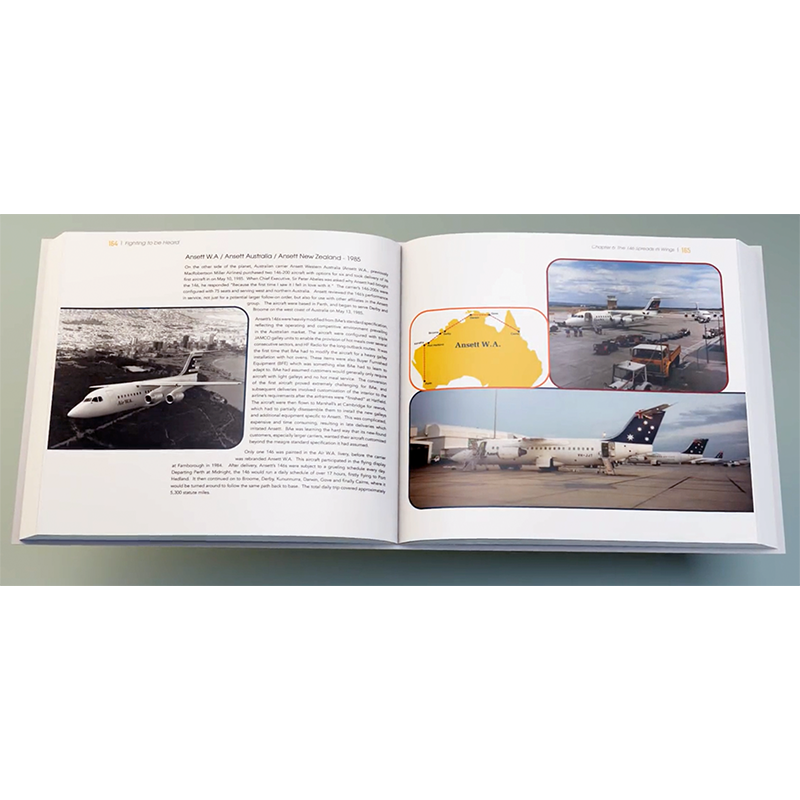 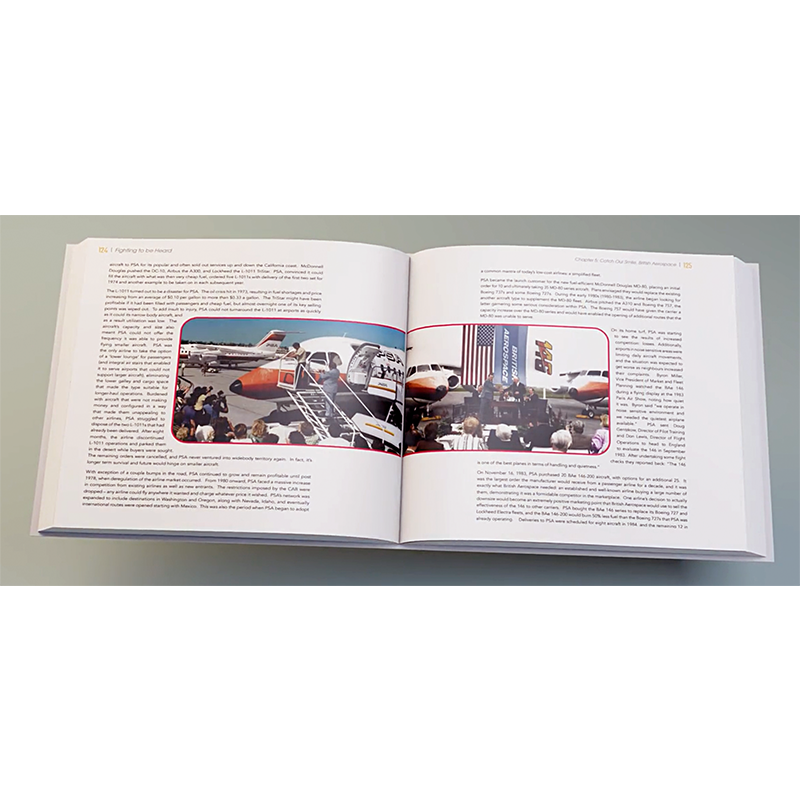 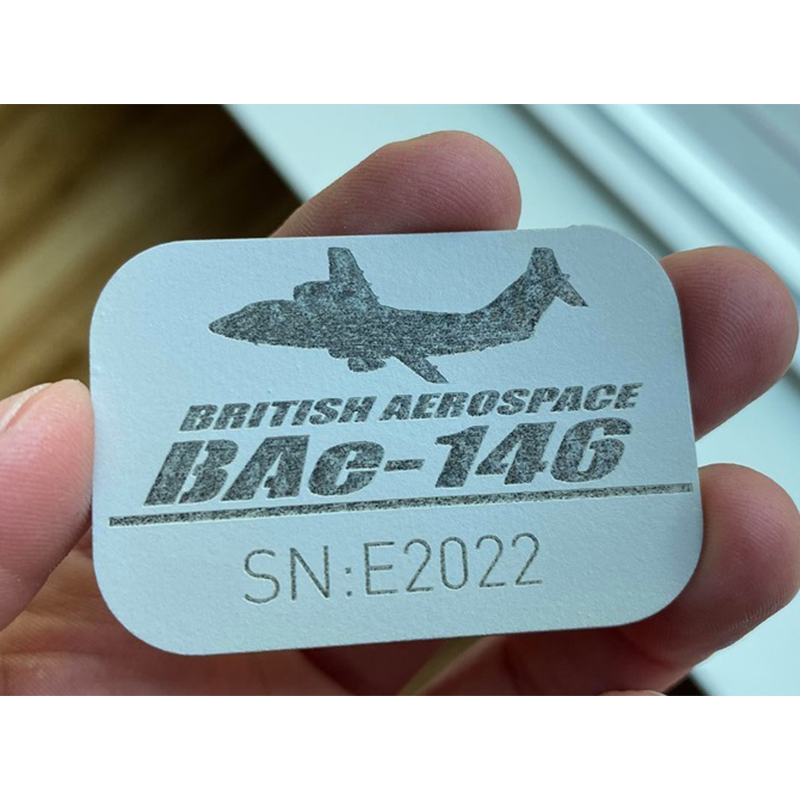 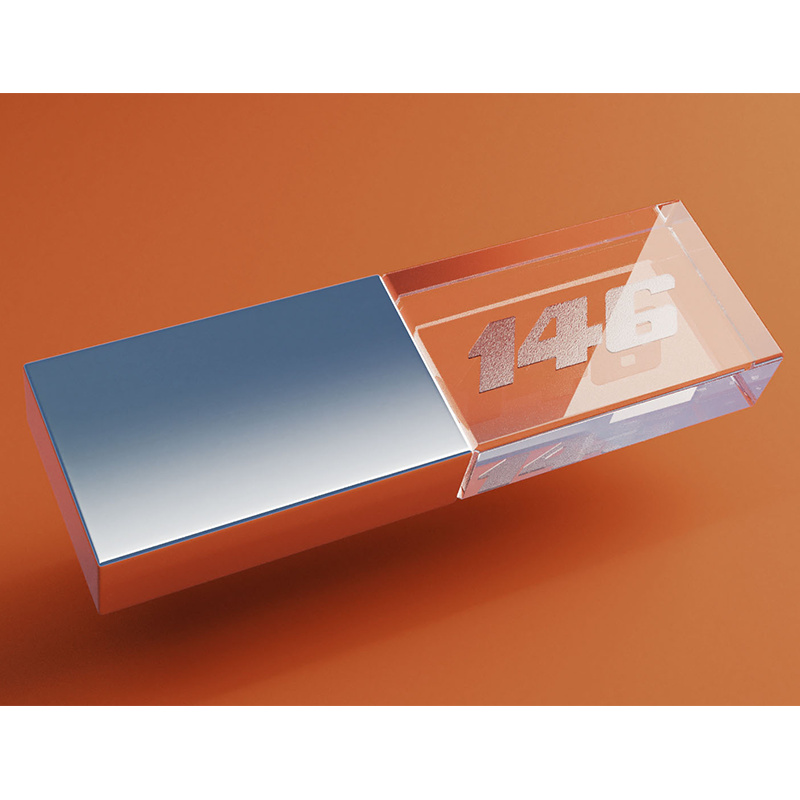