Aviation in 3D is a collection of aviation events, museums, and more in full stereoscopic 3D, shot by an aviation enthusiast.  Volume 1 was a concept launched in 2019, experimenting with aviation and 3D, to fill a void by the discontinuation of 3D capable televisions and declining 3D content.

Volume 2 continues to provide variety of aviation events and museums, with a focus on museums in the Pacific Northwest, specifically Oregon, as well as a few events shot pre-2019, before Aviation in 3D was even an idea.  Volume 2 contains two museums, airport ramp action, a snapshot of an airshow, and a glimpse inside an aircraft.  This is the first of the next releases where more emphasis was put into aspects of aircraft for the ‘pop out’ effect.

Featuring a glimpse inside a number of aviation museums and select aircraft tours, filmed in full stereoscopic 3D.  3D television and compatible 3D Blu-Ray player required for 3D viewing; also plays back in 2D on 2D televisions and compatible Blu-Ray players. See the image with the back of the package for Volume 1 content description. 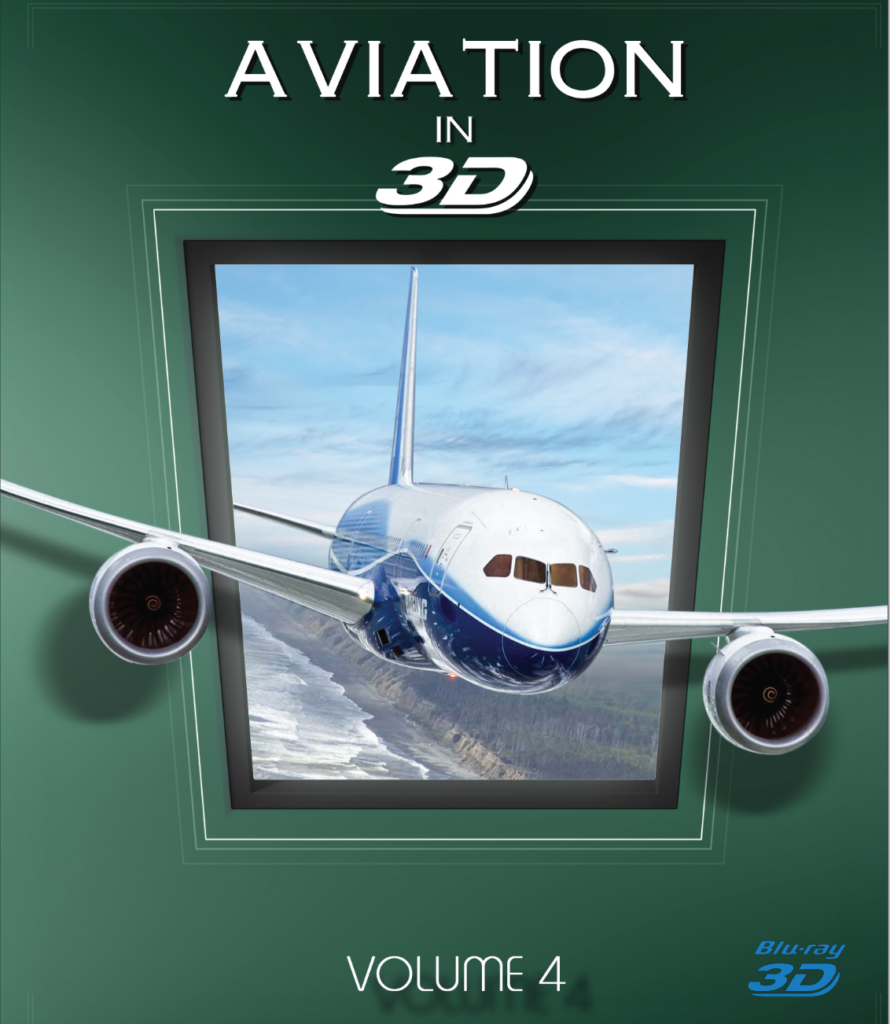 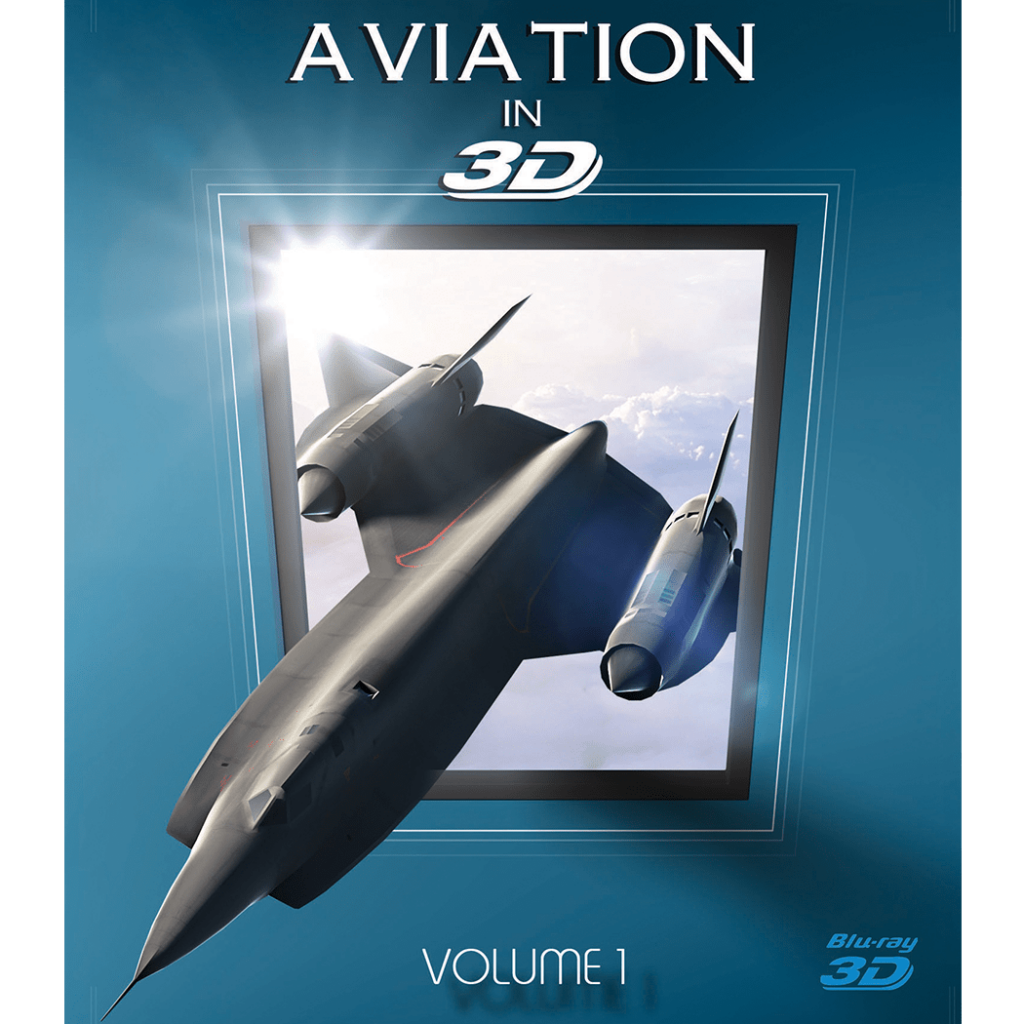 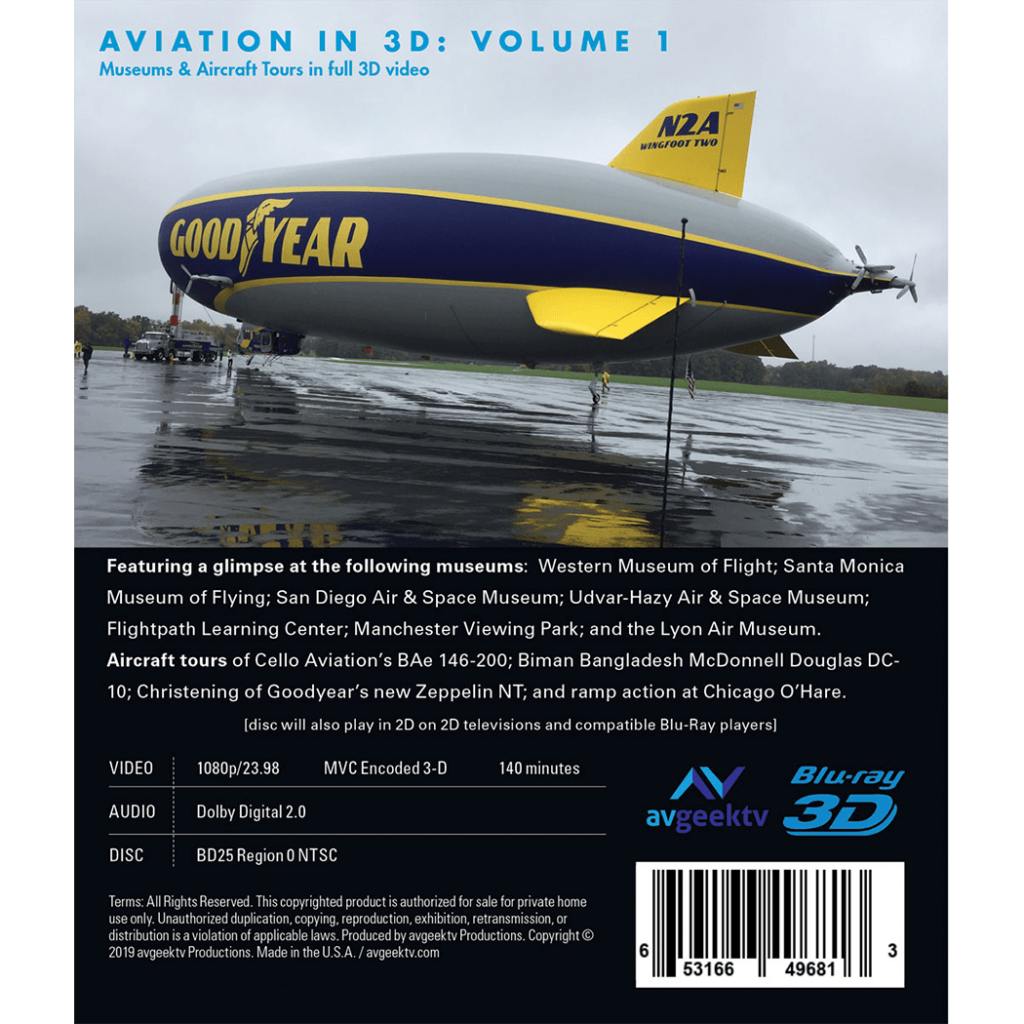 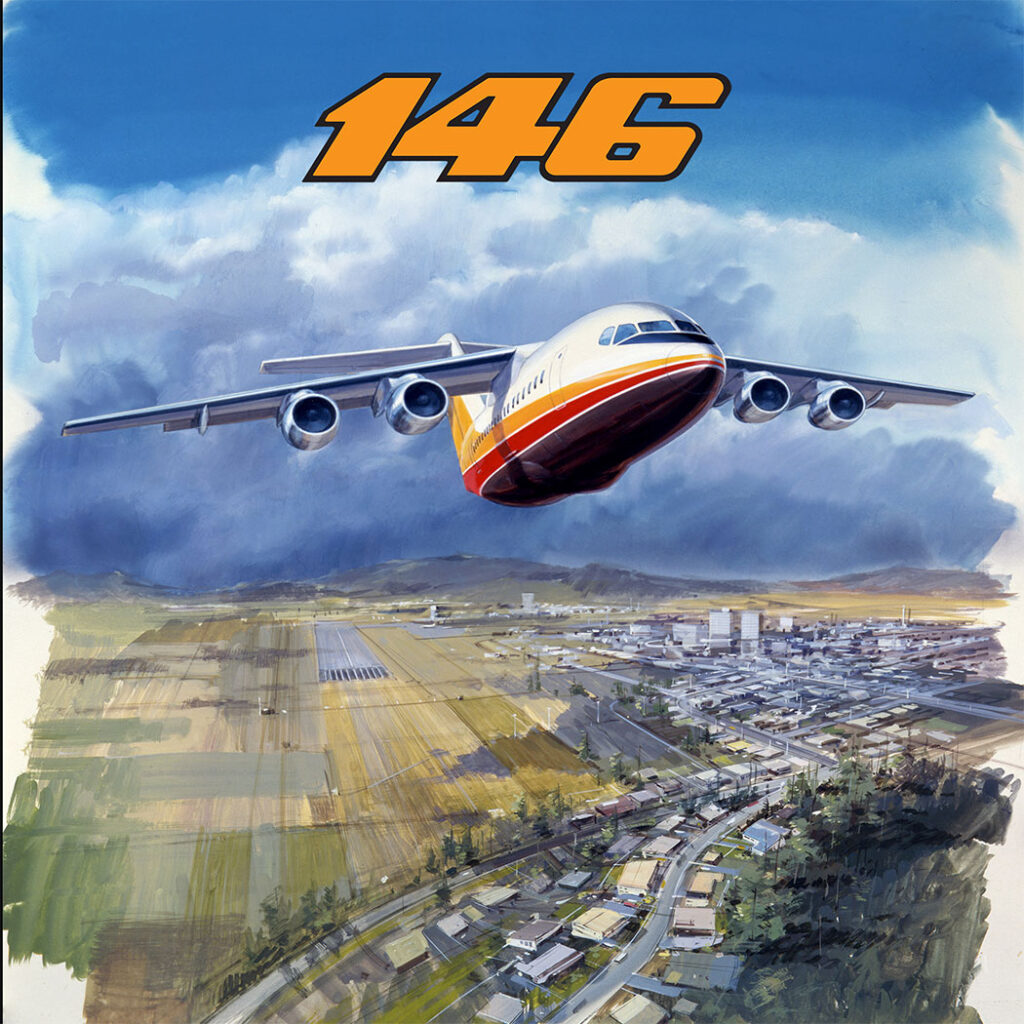 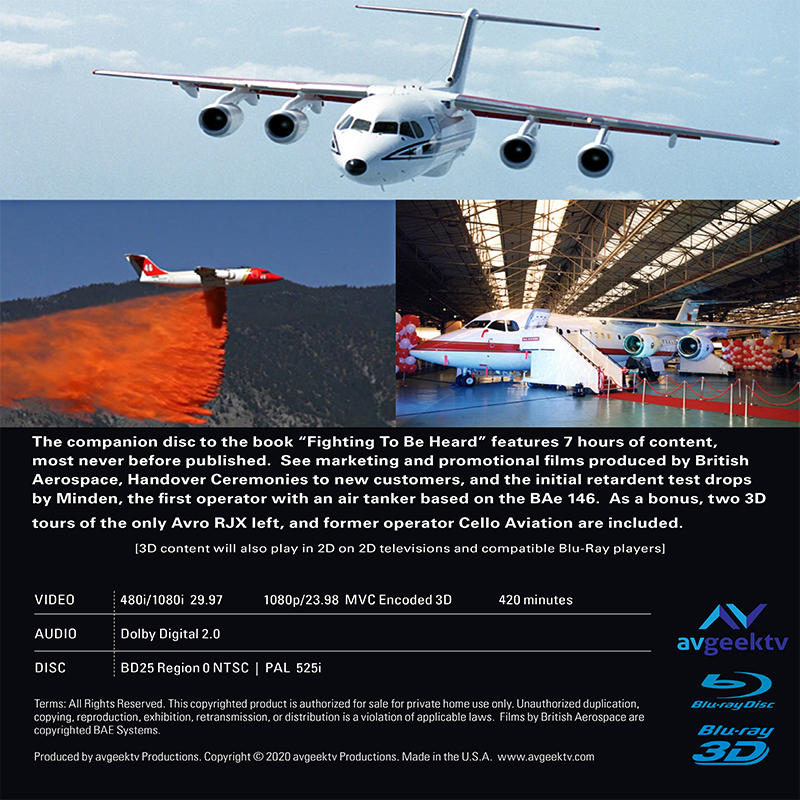 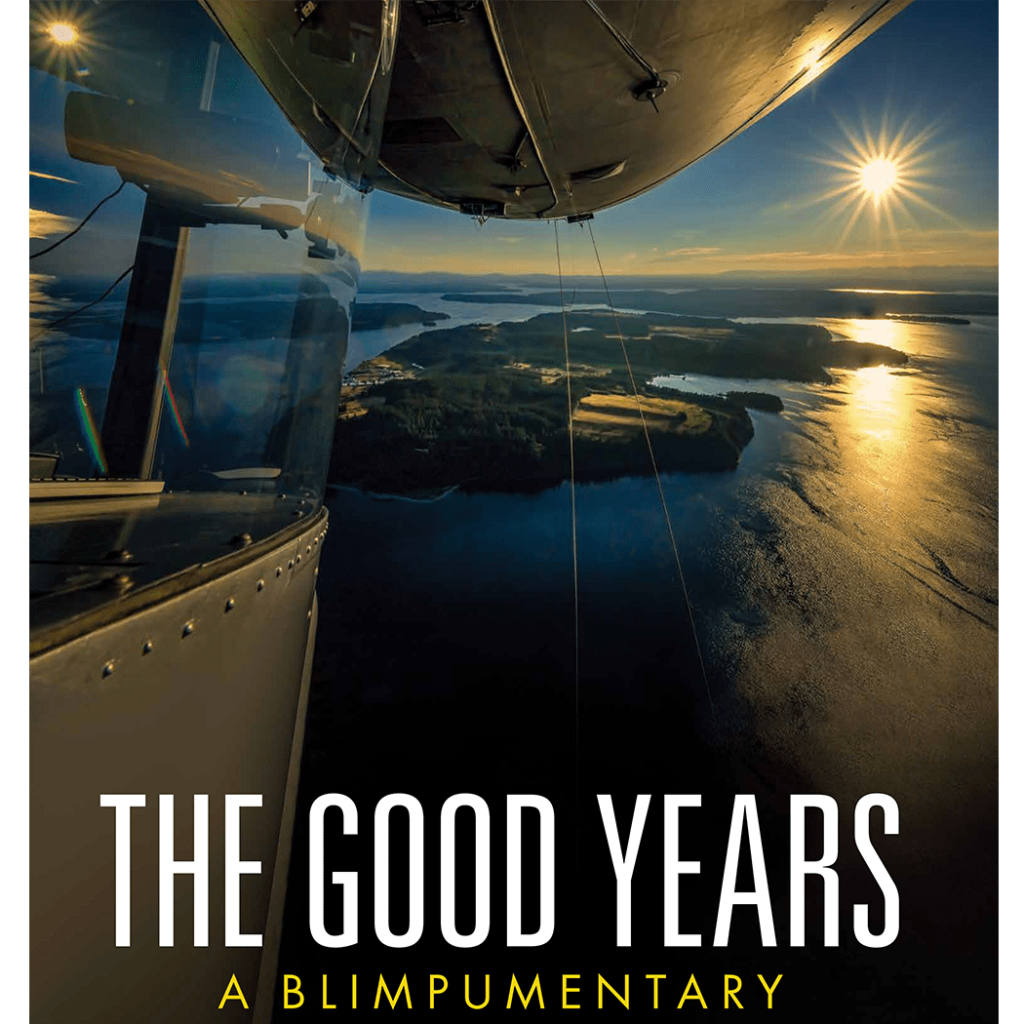 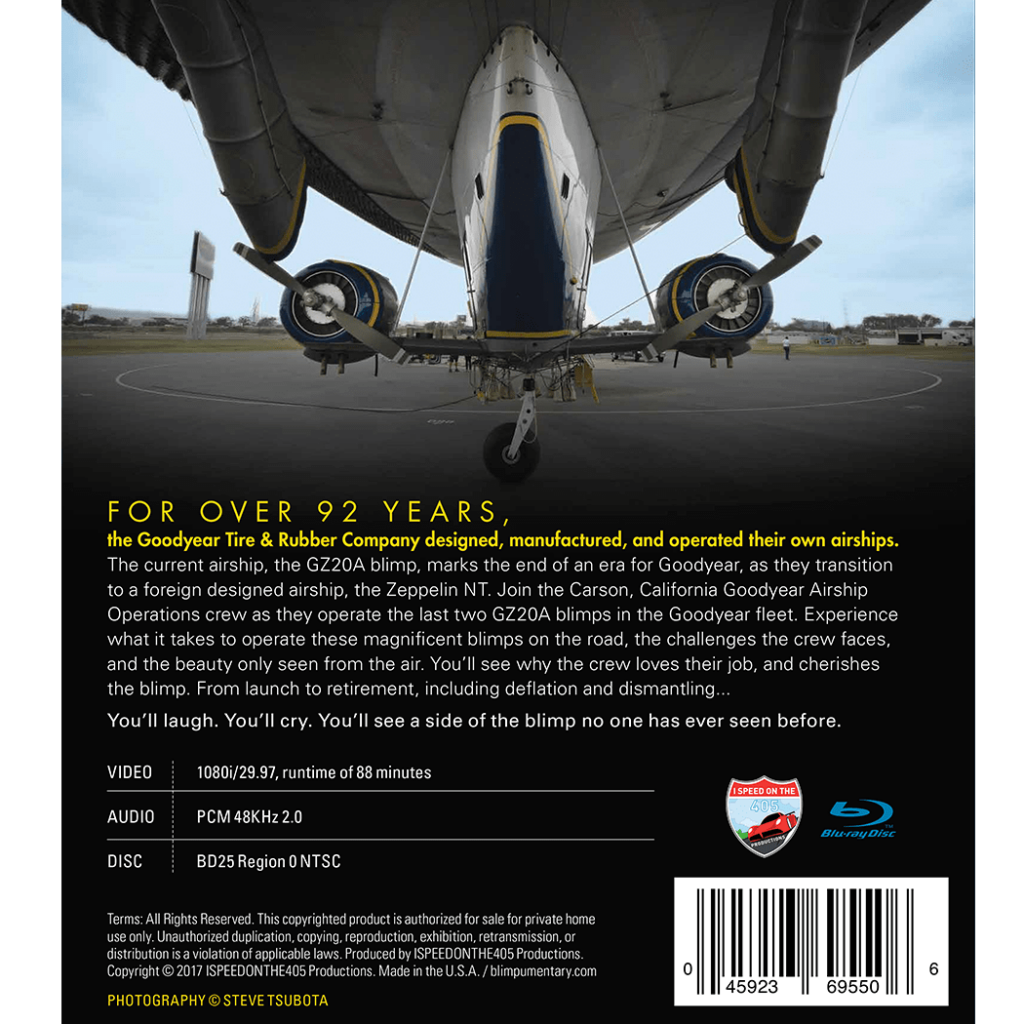 Add to cart
Video
The Good Years: A Blimpumentary
$20.00